From Grain To Glass: Joe Arva of Arva Farms 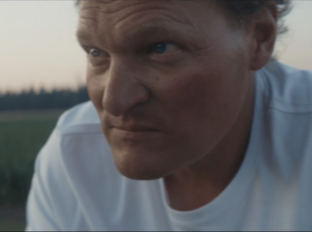 From Grain To Glass is a series on Spirit of York that showcases some of the local partners we work with that provide the ingredients needed to help make our spirits. Their story is an extension of ours and we’re proud to share them #ThisIsOurSpirit

Ontario is home to a strong farming community. In fact, you don’t have to drive too far out of Toronto before you start hitting wide, open fields with growing crops that run endlessly into the horizon. Among those farmers is Joe Arva of Arva Farms, located in Brant, ON, who helps grow the rye that’s eventually used in many Spirit of York products.

One could go as far to say that our story begins here, right in Ontario’s tobacco belt. Before the bottles can be sealed, poured into cocktails or even distilled -- the rye used in our spirits are grown and harvested on Joe’s family farm. This is his story:

A Tradition Of Generations

Joe is the third generation of a line of family farmers; starting with his grandparents who immigrated to Ontario from Hungary in the early 1900s. Upon their arrival, they started working on tobacco farms in the province, until they could buy their own. As with many tobacco farmers along the belt, many grow rye as a part of their crop rotation and didn’t take long before Joe’s grandparents continued to do the same.

Since their humble start, the Arva family would continue to expand and take on more land, which has led them to where they are today. Apart from growing tobacco and rye, Joe notes that Arva Farms is much more diversified, growing everything from ginseng, soybeans and corn and even features a poultry barn. Having grown and lived on the farm his entire life, for Joe farming is more than just a job, but a way of life carried on by family tradition -- something he’s still very proud to be a part of.

It’s also a big part of what brings his family together. Joe notes that no matter what’s going on his life or his family’s, harvest time, whether it be for rye or tobacco -- not only takes the family to the fields, but brings them closer together.

“Rye was originally grown in Ontario because it was rotation crop for tobacco on the sandy soils of the tobacco belt,” said Joe as he explained the origins of the grain.

He went on to explain that rye crop is planted in the fall, after the tobacco is harvested around September. The rye goes dormant in the wintertime but then begins to grow in the spring. Around that time, crops get fertilized to ensure that they grow nice and big. They let it grow straight through into July before the grain is harvested.

Once that job is done, the grain is shipped off to mills who refine the grain into various granulations and then supply them to various customers -- ranging from bakeries, retailers and distilleries.

“Through the flour mill is how we got hooked up to Spirit Of York,” said Joe, who sends his whole rye grain to Brant Flour Mills. Once his grains are processed there, it’s not long before they make it to the distillery and get prepped for mashing.

Ingredients Grown Right In Your Backyard

While his grain gets sourced for multiple reasons, Joe confessed that he wasn’t fully aware of how much his rye grain was being used in the making of spirits -- let alone play an integral part in helping us make our Spirit of York Vodka and Gin.

“The fact that it’s made with 100% Canadian grown rye, is crazy,” he said. “There’s a lot of agriculture here that’s only an hour away from Toronto,” he continued, noting that the push to buy local does a lot to boost the morale of the local farming community.

“People are attracted to that more, which is good. It’s better for the farmers -- people understand that ‘Oh wow’ this stuff is coming here right from the same area that they live […] the people love to hear that and see that, and the farmers do too.”

While Joe has enjoyed the fruits of his labour before, having tried Spirit of York Vodka in the past, he admits he hasn’t had the chance to visit the distillery in person just yet, but plans to pay a visit in the near future.

And we hope he does -- we have a bottle with his name on it. 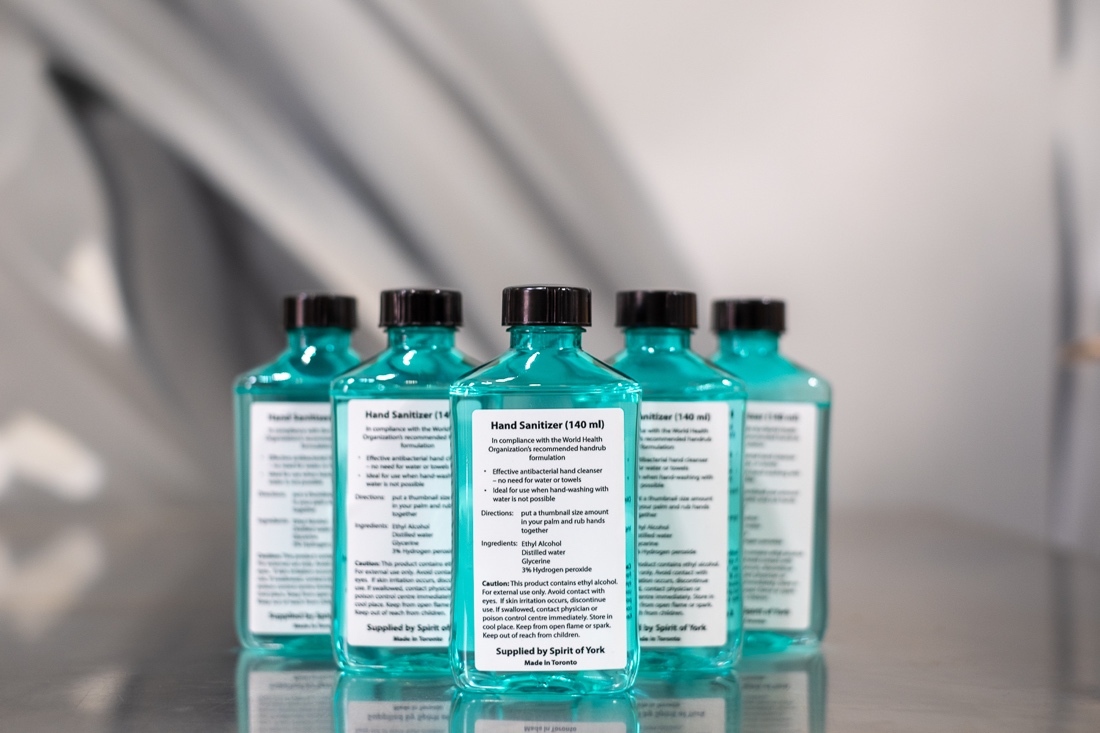 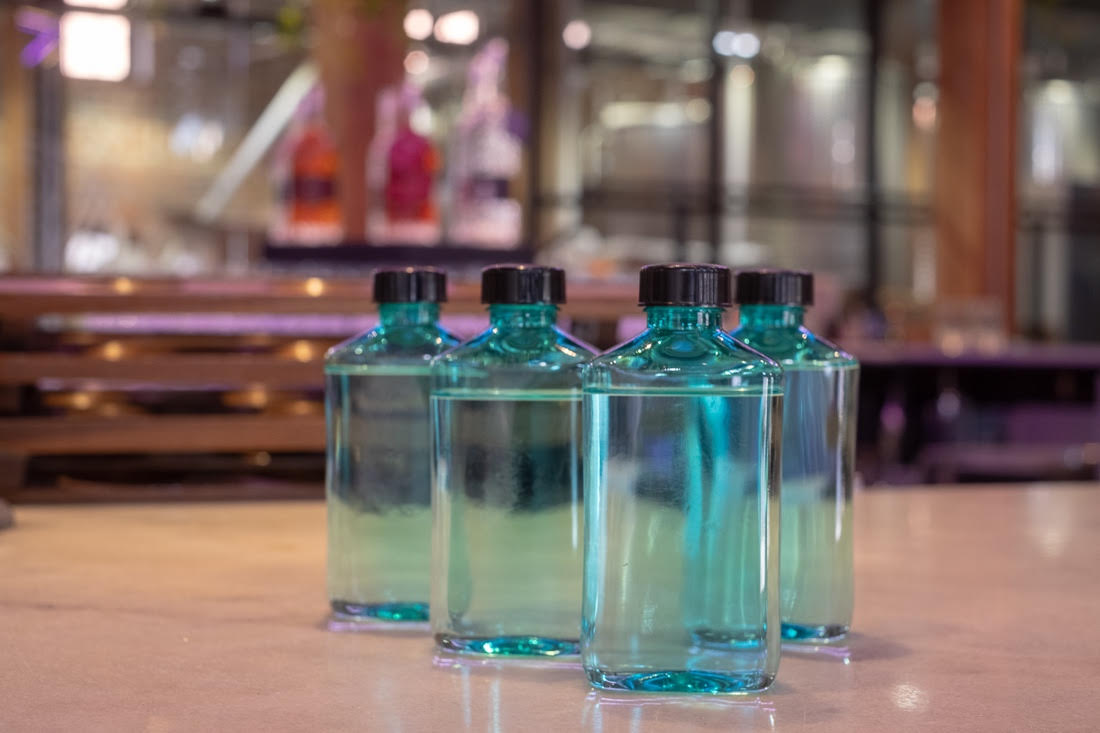 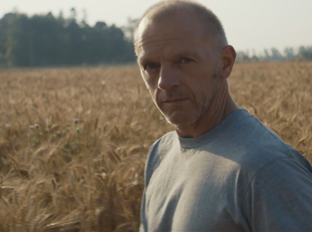 From Grain To Glass: Ron Brubacher of Brubacher Farms 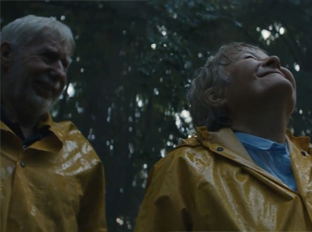 From Grain To Glass: Bill and Diane Truax of Aquapur

From Grain To Glass: Joe Arva of Arva Farms

Are you above the legal drinking age?